A Pulitzer Prize-winning photographer for the Reuters news service was killed Friday as he chronicled fighting between Afghan forces and the Taliban near a strategic border crossing amid the continuing withdrawal of U.S. and NATO troops. Danish Siddiqui, 38, had been embedded with Afghan special forces for the past few days and was killed as the commando unit battled for control of the Spin Boldak crossing on the border between southern Afghanistan and Pakistan.

Siddiqui was part of a team that won the 2018 Pulitzer Prize for feature photography for their coverage of Rohingya refugees fleeing Myanmar. More recently, he had captured searing images of India’s struggle against COVID-19 and protests against new farming laws. Farhat Basir Khan, a professor of mass communications at Jamia Millia Islamia University in New Delhi, lauded his former student’s sense of empathy and his determination to go after difficult and complex stories. 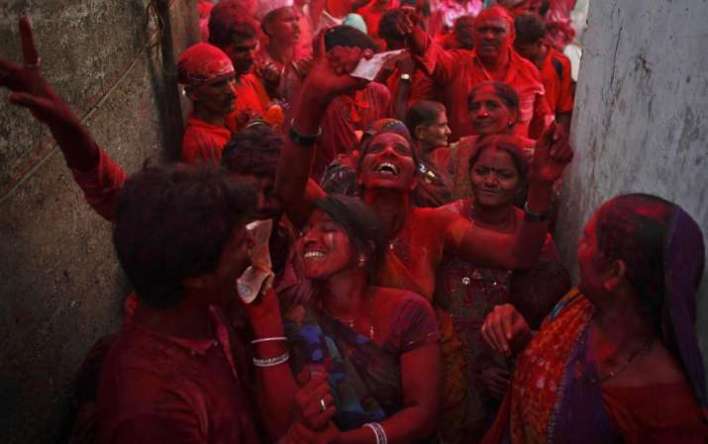 “He was our eye. He gave voice and agency to thousands whose suffering might have been lost,” Khan said in a statement. “If a picture is worth a thousand words, his were worth millions.” The Taliban have turned over Siddiqui’s body to the International Committee of the Red Cross, Indian authorities said.

Reuters said it was seeking more information about how Siddiqui was killed, describing him as a “devoted husband and father, and a much-loved colleague.”

“It is so devastating for me to imagine that I won’t be talking to Danish anymore,” said Ahmad Masood, Asia Editor for Reuters Pictures. “A kind-hearted human being. … He was the best of the best, as a person and a professional. His work speaks volumes of his bravery and his passion in photojournalism. He cared.” 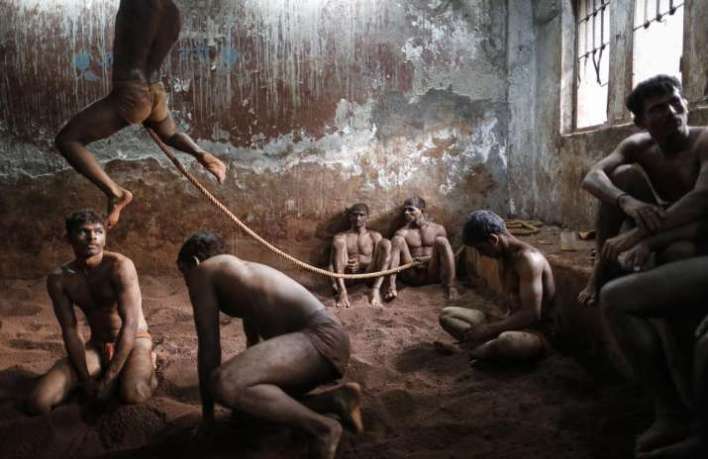 The fighting around Spin Boldak comes as the U.S. and NATO forces complete the final phase of their withdrawal from Afghanistan, opening the door for the Taliban to take control of large swaths of territory. District after district has fallen to the Taliban and the insurgents have in past weeks seized several key border crossings, putting more pressure on the Afghan government and cutting off strategic trade routes.

A native of New Delhi, Siddiqui was a self-taught photographer who had been a defense correspondent for one of India’s leading television networks before he decided to change careers. Siddiqui said he became frustrated because television news focused only on the big stories, not the small features from the interior of India that he wanted to explore, according to a 2018 interview with Forbes India. He left his well-paid TV job in 2010 to become an intern at Reuters. 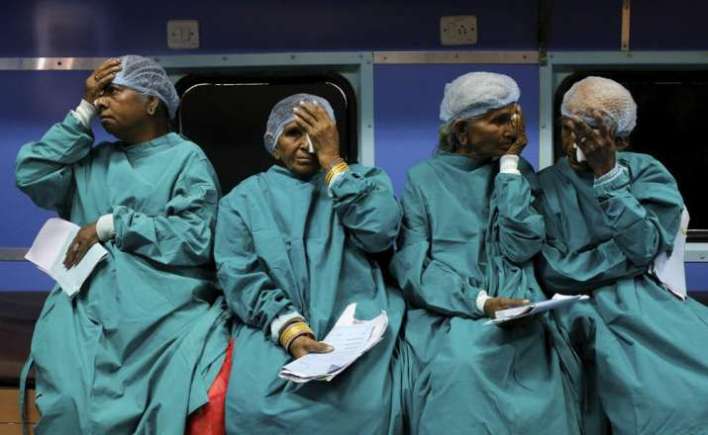 A montage of his best work compiled by Reuters includes photos of traditional Indian wrestlers covered in mud, Hindu priests praying in a cave above the River Ganges and a man covered in lint feeding cotton into aging machinery by hand.

“While I enjoy covering news stories – from business to politics to sports – what I enjoy most is capturing the human face of a breaking story,” he wrote in a profile on the Reuters website. “I really like covering issues that affect people as the result of different kind of conflicts.’’

Siddiqui and his colleagues were honored with 2018 Pulitzer Prize for what the judges called “shocking photographs that exposed the world to the violence Rohingya refugees faced in fleeing Myanmar.”

One of his prize-winning images shows an exhausted woman crumpled on the sand, while in the background men behind her unload the boat that carried them to safety in Bangladesh. Capturing the images was difficult, as the photographers had to walk barefoot for up to four hours through rice fields to reach the border area, Siddiqui told Forbes. 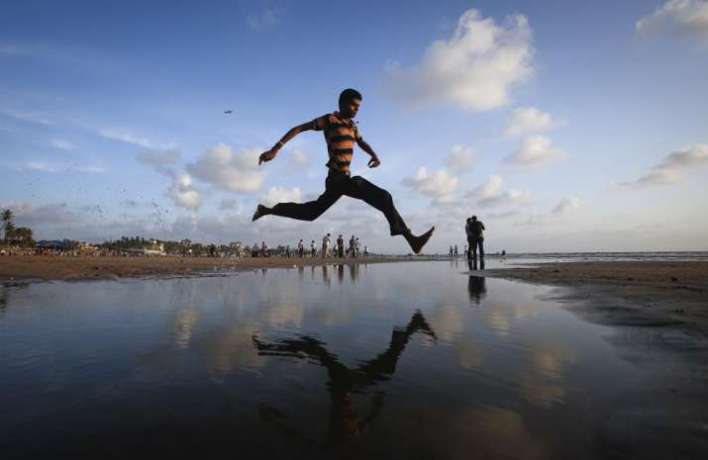 “It’s an emotional thing too,” he said. “I am the father of a two-year-old and to see kids drowning is terrible. But, as a journalist, you’ve got to do your job. I’m happy I was able to … balance profession and emotion and know when to drop my camera to save kids left in water by fishermen.’’

Siddiqui covered the conflict Iraq, earthquakes in Nepal and demonstrations in Hong Kong. But in recent months he turned his lens on the COVID-19 pandemic in India, offering searing images of those who suffered and died without adequate medical care and oxygen. “I shoot for the common man who wants to see and feel a story from a place where he can’t be present himself,” he wrote.

Included among the social media tributes to Siddiqui was one of his posts from the Pulitzer Prize ceremony in New York. It showed a closeup of the name tag that identified him as the “2018 Pulitzer Prize Winner Feature Photography.” “For Sarah and Yunus,” he wrote above the image, remembering his children as he received the prestigious award.

(Except for the headline, Indiatvnews.com has not edited the copy)